We all knew that our kids would one day have to deal with Internet trolling, but we didn’t think it would be from their teacher. A scary story in New Jersey is unfolding, as an unnamed first-grade teacher was suspended last week following complaints that she had posted negative comments about her students on Facebook. Allegedly, she had posted that she felt like a warden overseeing “future criminals.”

The incident created quite a stir. According to reports, a significant number of parents had arrived at the school and demanded that their children be pulled from her class. School board president Theodore Best said that he had received text messages from members of the local clergy and the NAACP. The school board held an emergency executive session on Thursday to discuss the situation. Best stated to a local newspaper:

“The reason why she was suspended was because the incident created serious problems at the school … you can’t simply fire someone for what they have on a Facebook page; but if it spills over and affects the classroom then you can take action.”

I think Heather Armstrong would disagree with that statement. The now famous professional blogger was fired from her job for various remarks about her workplace that she posted on her personal blog, dooce.com. Of course, those were full blog posts and not just a couple of Facebook status updates, and she wasn’t a teacher. Regardless, the precedent has already been set in this country that one can be fired for statements they post online, especially if those statements are about the workplace. 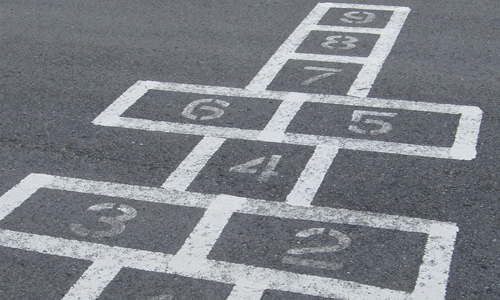 As a parent, this behavior is inexcusable. No one should have to deal with something like this from their child’s teacher. Saying an offhand remark over a drink at a party or ranting about your job to a friend on the phone is one thing—but some statements simply should not be published online. It’s really all about common sense and decency. It makes me wonder what really happened. Was this simply an indiscretion prompted by job stress and too many glasses of wine one night, or does the teacher truly feel this way about her students? Either way, it’s bad form. As a parent, I would definitely demand that my child be removed from this classroom immediately.

We’ve all had stressful jobs, and at times we’ve all said things that we shouldn’t have. The difference here is that the teacher in question published her statements online, and that her statements were about children. Even more, this should call her competency into question. Even a cursory understanding of Facebook privacy settings shows that this was an extremely foolish move. If she had all the parents of her students on her friends list, and still made these statements openly, then maybe she should be fired.

What do you think? Is this just another workplace rant, or an offense worthy of termination?

15 thoughts on “What Not To Do: Talk Smack About Your Students on Facebook”